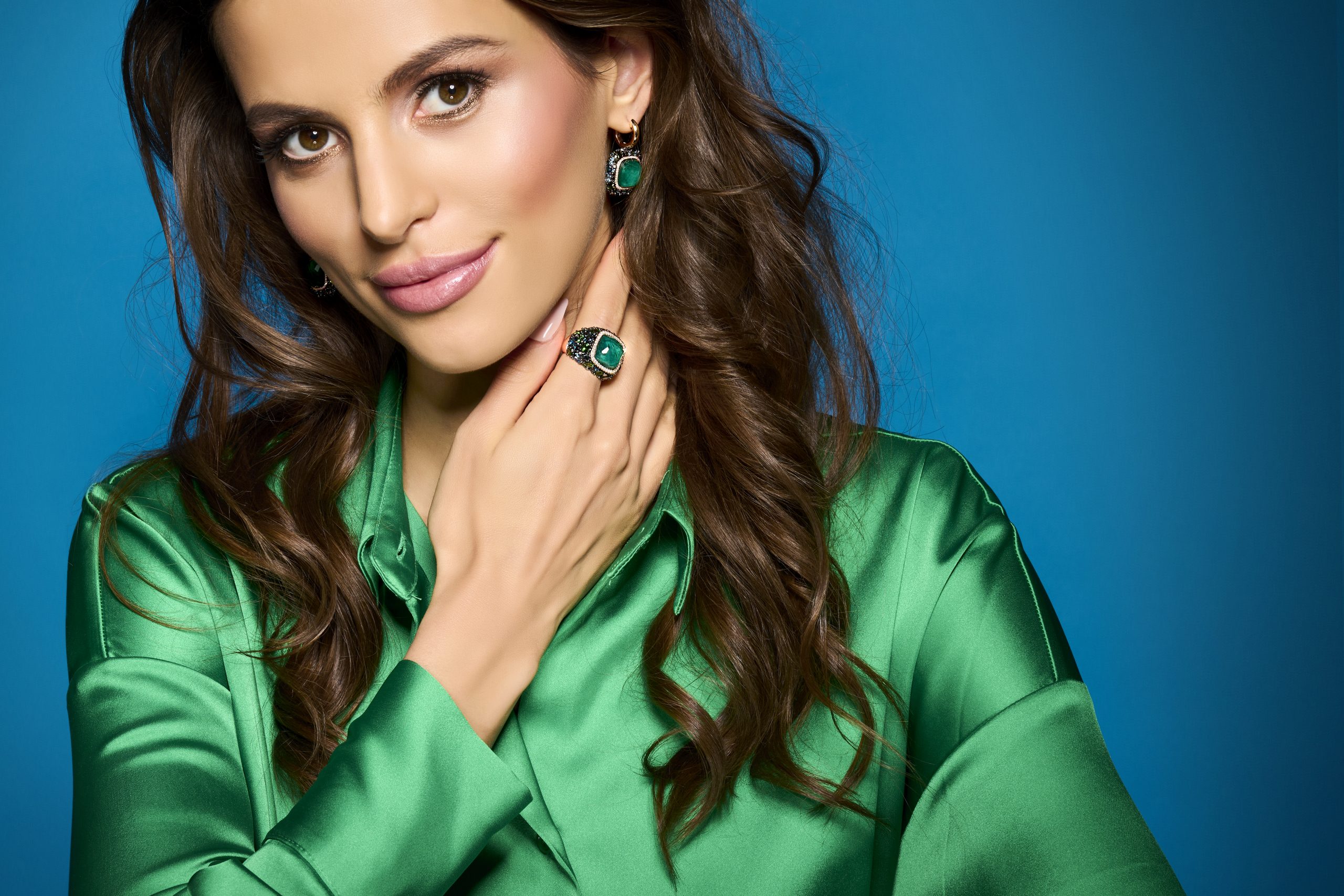 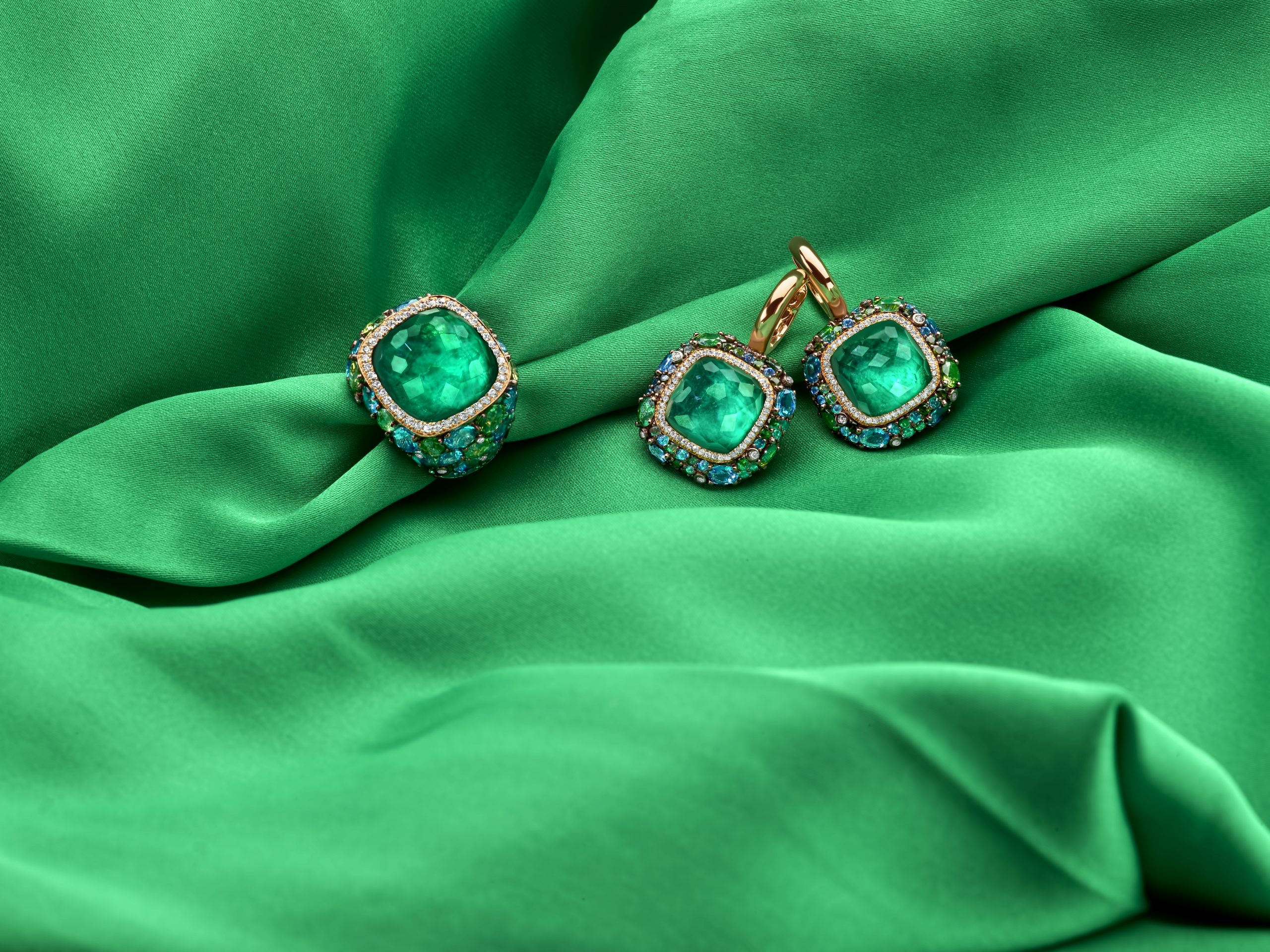 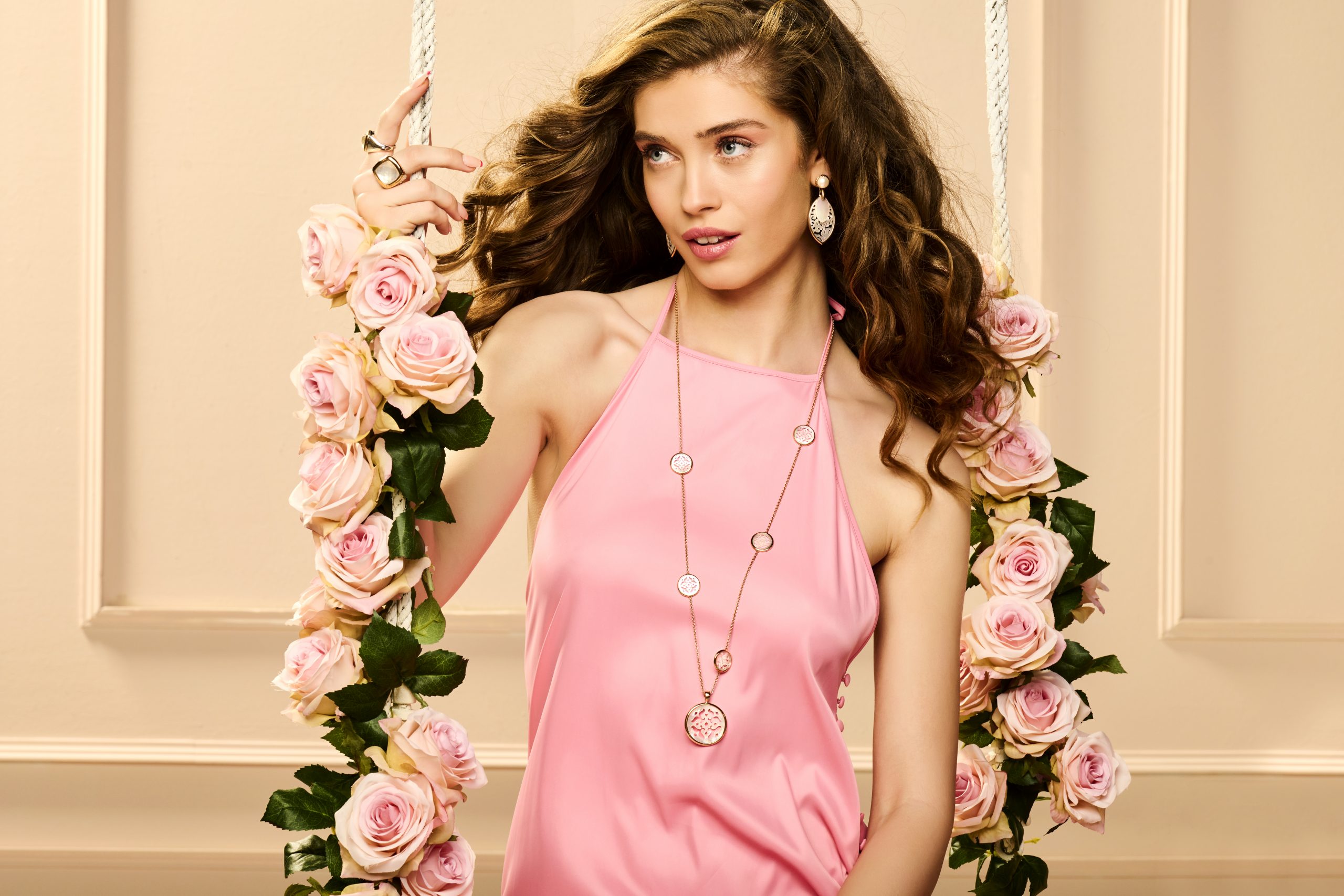 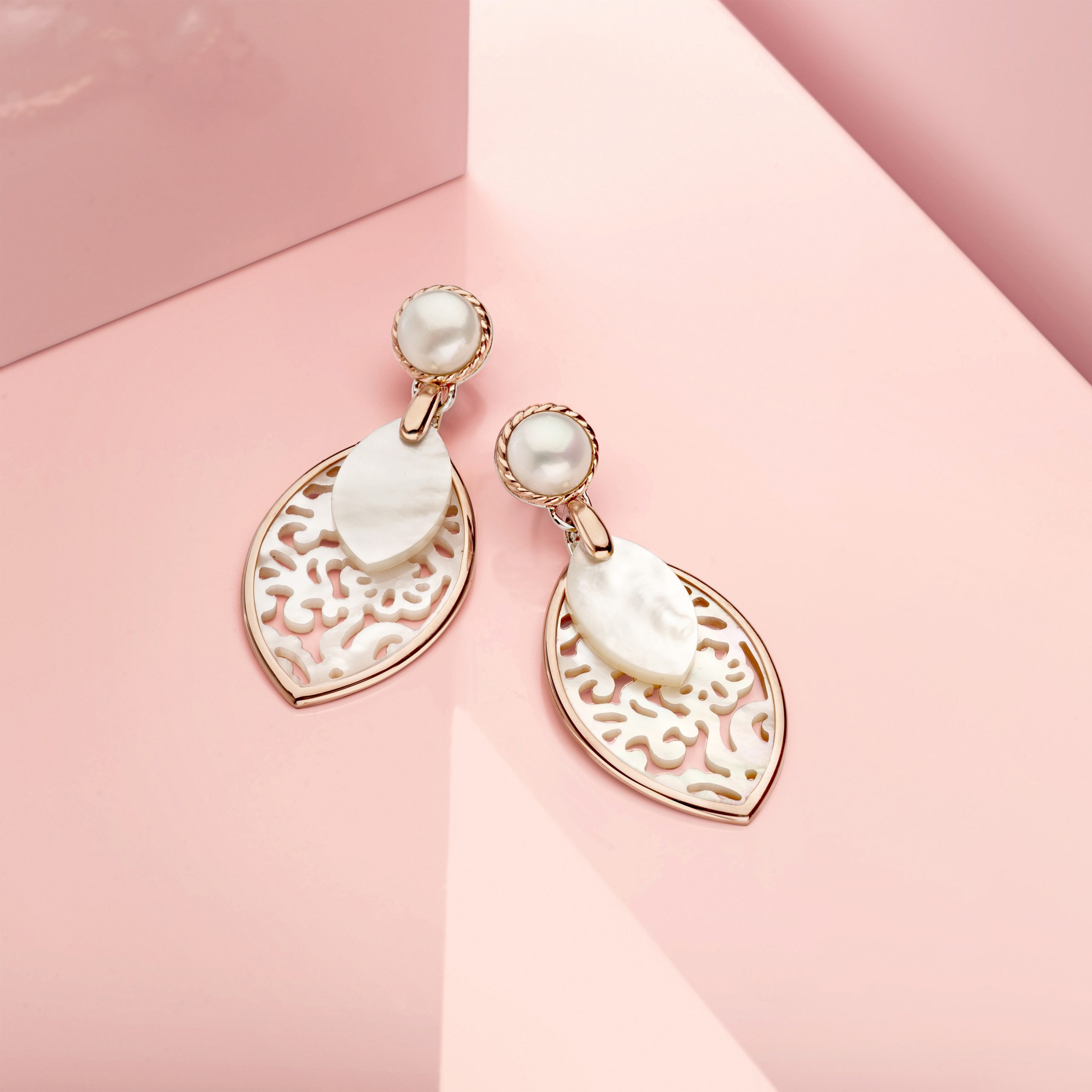 Register for free to become a member and enjoy many benefits.

No products added to the wishlist

No products in the cart. 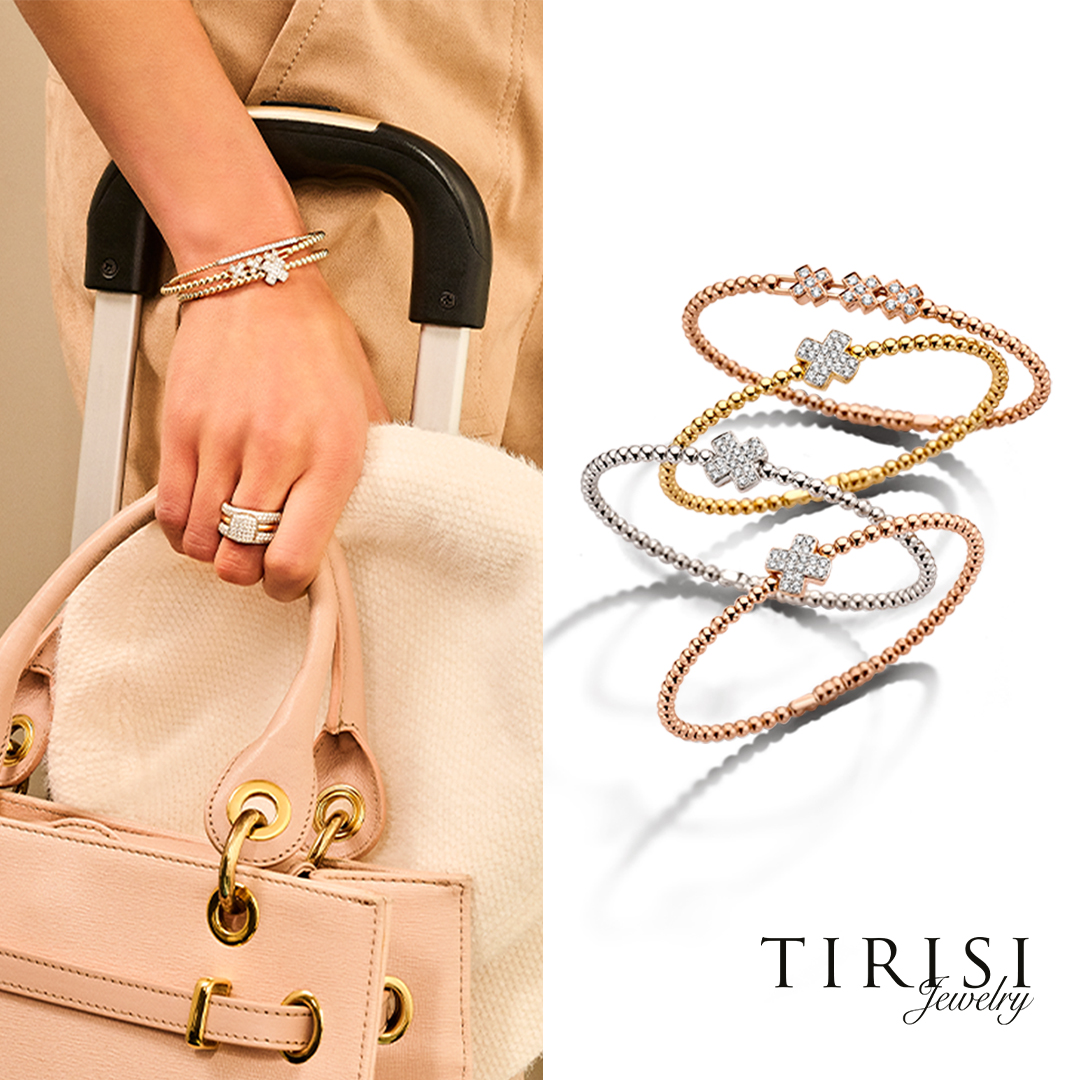 But not only seeing inspires us sometimes you must feel inspired and it's not only on travels that we get ideas. Also in the free and liberal city of Amsterdam where we are lucky enough to reside, we knew that around every corner great ideas were waiting to be discovered for the Amsterdam Collection. Amsterdam is famous for many many things including spectacular canals but that idea was already claimed in Venice. We felt strongly that we must honor the city we live in. It felt very important to us to give homage to our country Holland and our fair city Amsterdam, where freedom of religion, politics, and movement is something our forefathers practiced for many many centuries. So we needed to be creative and find something that we see daily but possibly took for granted in our daily lives. Finally, we chose two ideas that are part and parcel of the great history of our city and could play a major role in designing the Amsterdam Collection.

Amsterdam is known throughout the world as The City of Diamonds. For over 400 years, diamond cutters have been cutting rough diamonds into the precious brilliants the world has got to love. And also for hundreds of years, the streets and winding alleyways are paved with cobblestones (klinkers in Dutch). So why not combine the two, both diamonds and cobbled stones? The train of thought went as follows. We walk and bicycle on Amsterdam’s quaint cobble-stoned streets daily, so it was to us obvious that the art of setting diamonds is very similar to the art of laying cobblestones. Just as the cobblestone master puts down by hand the stones in perfectly created patterns, so our master diamond setters also by hand put down the brilliants in perfectly created patterns. Pave setting and shimmering diamonds play the lead role in our Amsterdam jewelry design. Hence we mastered the Amsterdam Collections and used not only the pave style of laying cobblestones but also gave our city the honor it deserves as the founder of the world's diamond cutting industry and also the brilliant round cut, the most popular and first choice diamond cut of every jewelry brand today. 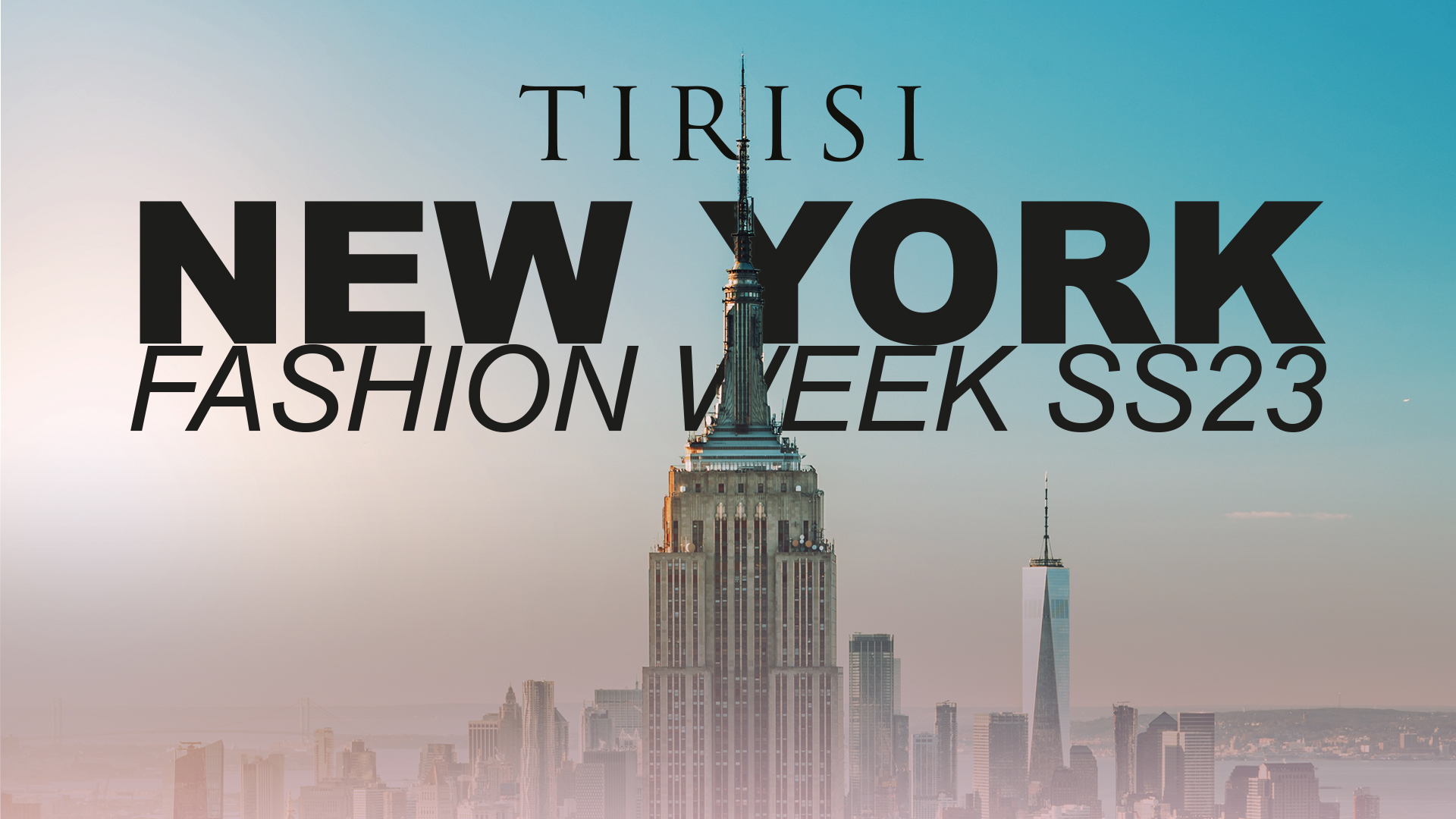 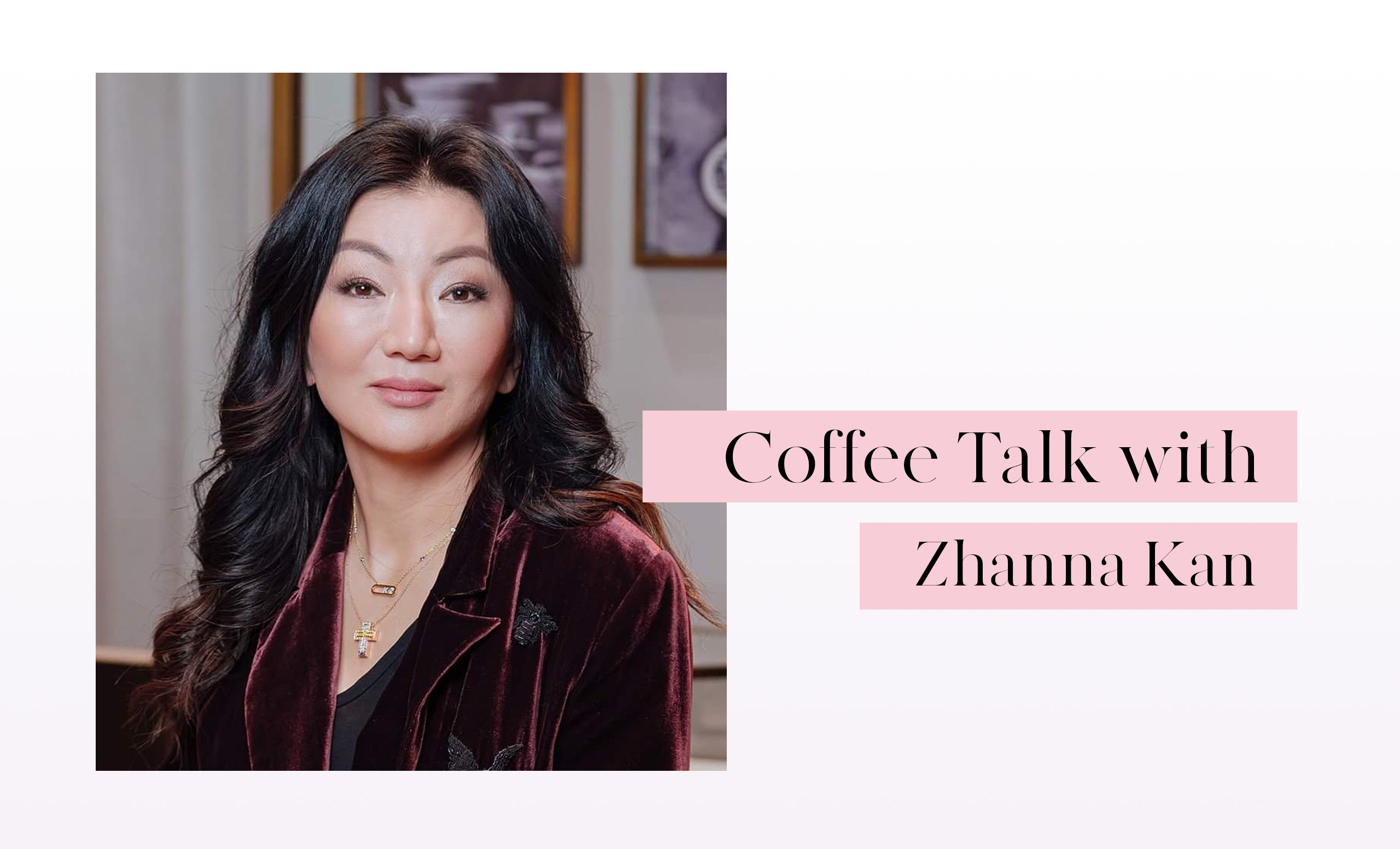 Zhanna Kan is the CEO of Stella, a company that owns several exclusive jewelry stores in Kazakhstan: The chain of 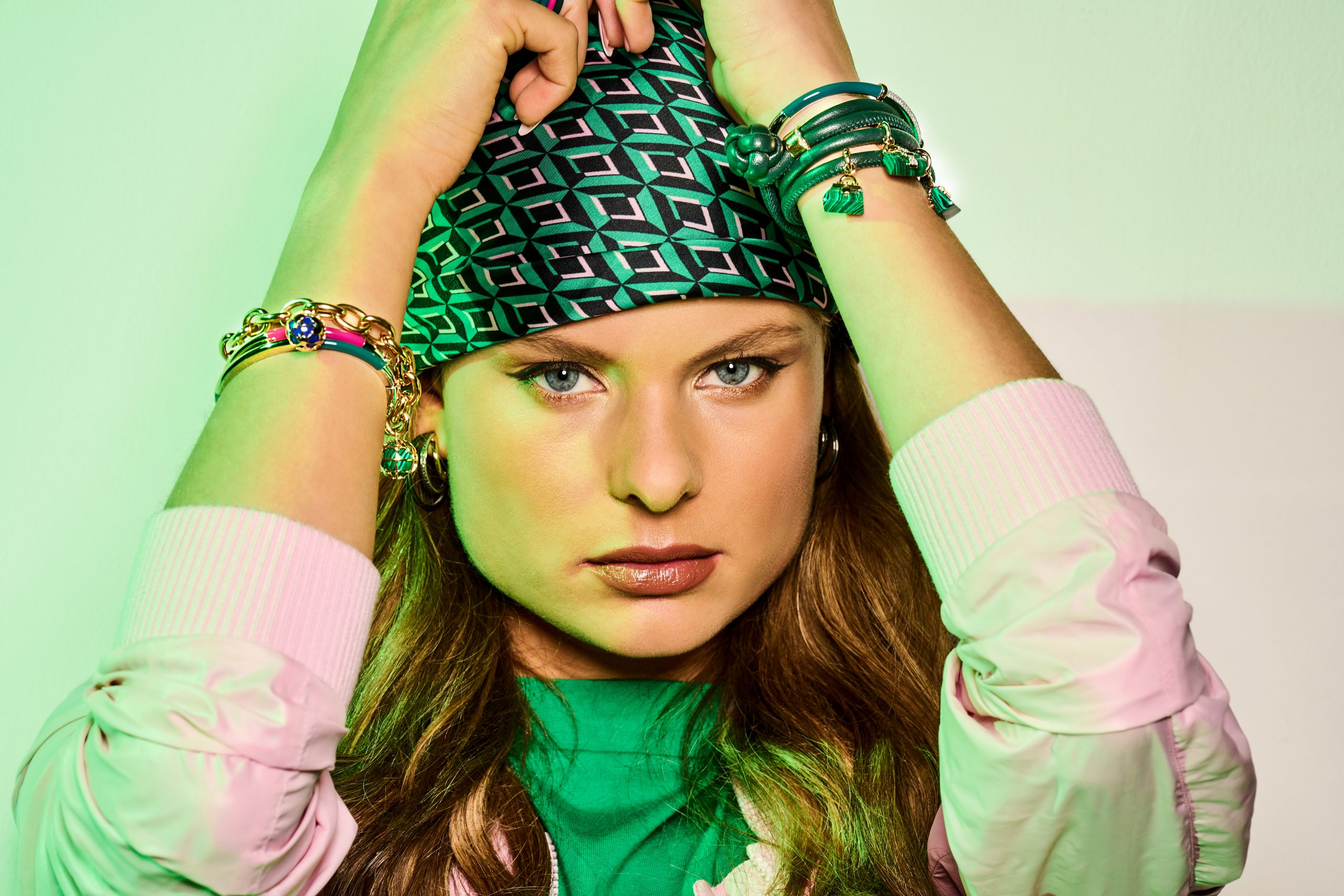 As my husband being originally a South African, I felt I had to create a jewelry collection in line with